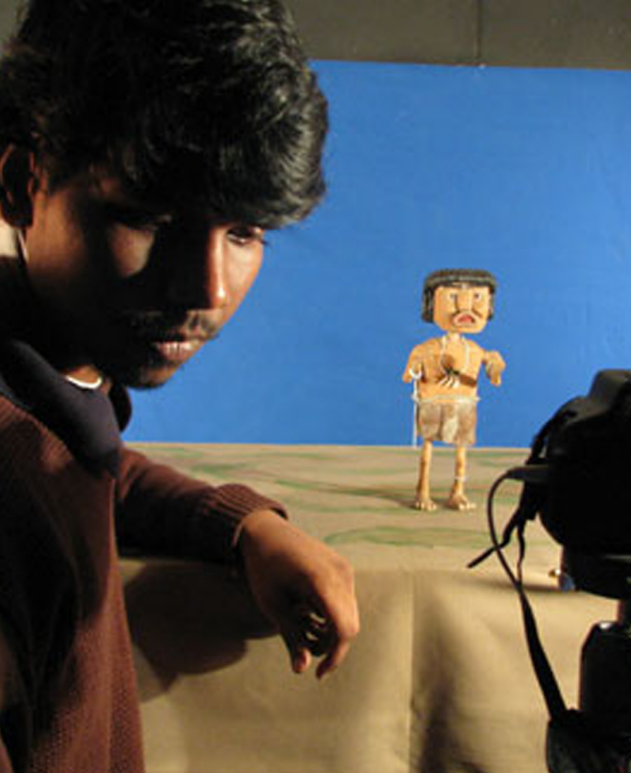 In India the tribal population is just over 84 million or 8.2% of the total population. In India animation is described as a booming industry, with most of the animation that is produced catering to the outsourcing market. Global expansion now brings mass media entertainment to the peripheral regions of India. Indigenous identities are absent in Indian animation. This challenges the identities of the young people who are growing up with commercial animation programming. It also leads to ideas that their own culture is outdated.

There is a lack of evidence of support for Indigenous media practice in India. The Adivasi Arts Trust (UK) is producing a sample collection of five short animation films based on Indigenous storytelling to challenge the absence of Indigenous
representation in animation produced in India. These films are made in collaboration with local communities in the participatory workshop environment. The films empower the Indigenous voice in the media. They also reinvigorate storytelling for the future generations and they communicate the value of tribal art and culture to wider audiences.
Indigenous animation practice therefore reconnects animation with the social function of art. 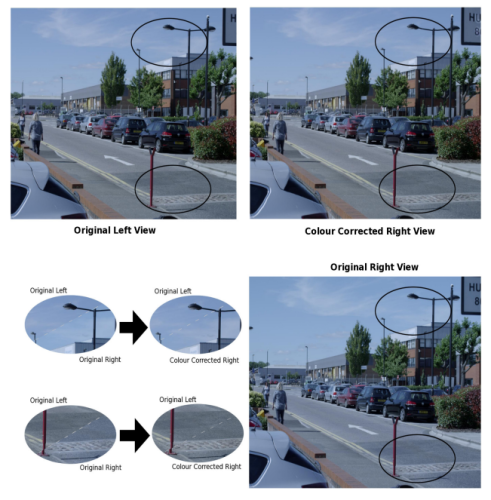